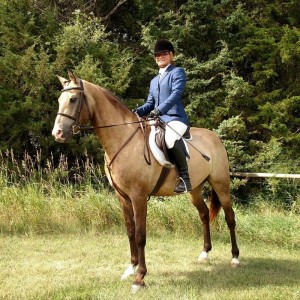 SF Silver Dragon is a 2009 RPSI Deutsche Reitpony gelding standing 15 HH.  He is a versatile, kind, athletic pony who has proven himself to be capable of packing young children as well as teen riders and adults through everything from 3′ jumps at home, AERC LD endurance rides, NATRC CTRs, through rivers, over logs, and into the open show arena.  This guy does it all with a smile and a nicker in greeting every time he sees his riders.  He is a fun loving pony that wants nothing more than to be in your pocket everywhere you go.  He is disappointed when its not his turn to ride.  He is good in the herd and is just generally a model citizen.  He has packed a heavyweight rider through 40 miles in two days multiple times, and he has hopped cross rails with a 55lb 8 year old boy and cantered around the arena for hours. 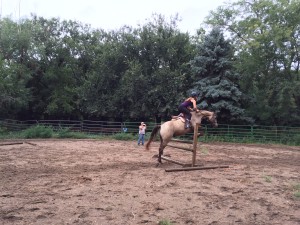 He is not proven in the official show ring but has done several hunt classes in the open shows in se South Dakota, as well as 4H.  He would be an excellent step up horse for a young child wanting to give him a try at the hunter/jumper ring.  His jump is versatile and correct naturally – he has never had professional training and takes inexperienced jumpers over 3′ verticals with ease.  What could this boy do with some ‘real’ training?!?

Our direction 5 years ago when he was purchased was the dressage and jumping ring – but as our family has grown in interests, he just doesn’t have a good use here.  The family wants to ride endurance horses at the 50 plus mile level and this boy is whooped at 25-30 miles.  He can do it, but it is not his forte’.  He would much prefer 3 Day Eventing or the Hunter/Jumper ring. 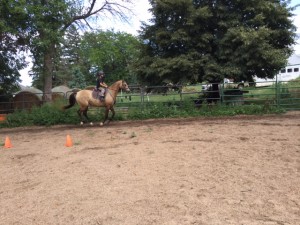 SOLD!  He is currently scheduled to arrive in Florida in mid to late October for training and showing.  With ‘real’ shows under his belt, his price will increase quickly.  This boy is ready to rock and roll, having just come off a season of AERC LD rides and NATRC CTRs, he has the stamina and conditioning, he just needs a dressage refresher and schooling over jumps and he can be winning for you in the spring!  He is sound and fit and ready for his next person.

Contact: Summer Jakopak 605-359-6856 or sjakopak@gmail.com for any questions you may have. 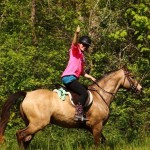 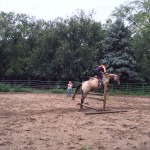 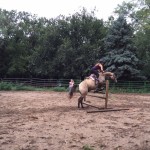 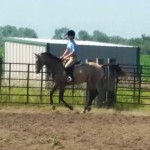 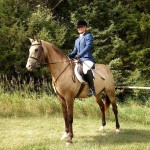 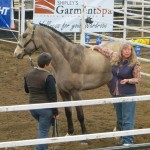 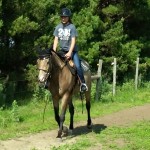 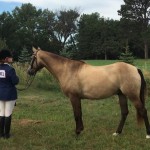 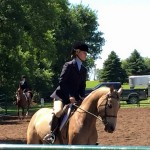 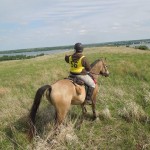 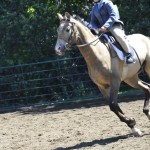 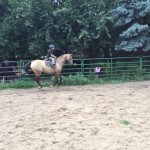 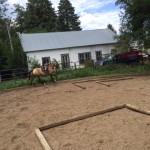 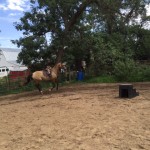 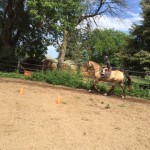 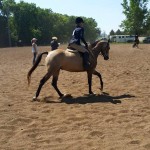 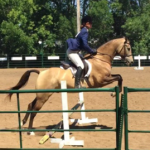 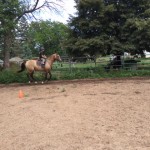 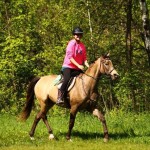 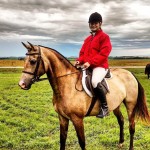